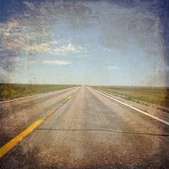 By NorthAmericanRoads,
September 6, 2018 in State Highways & Other Roads