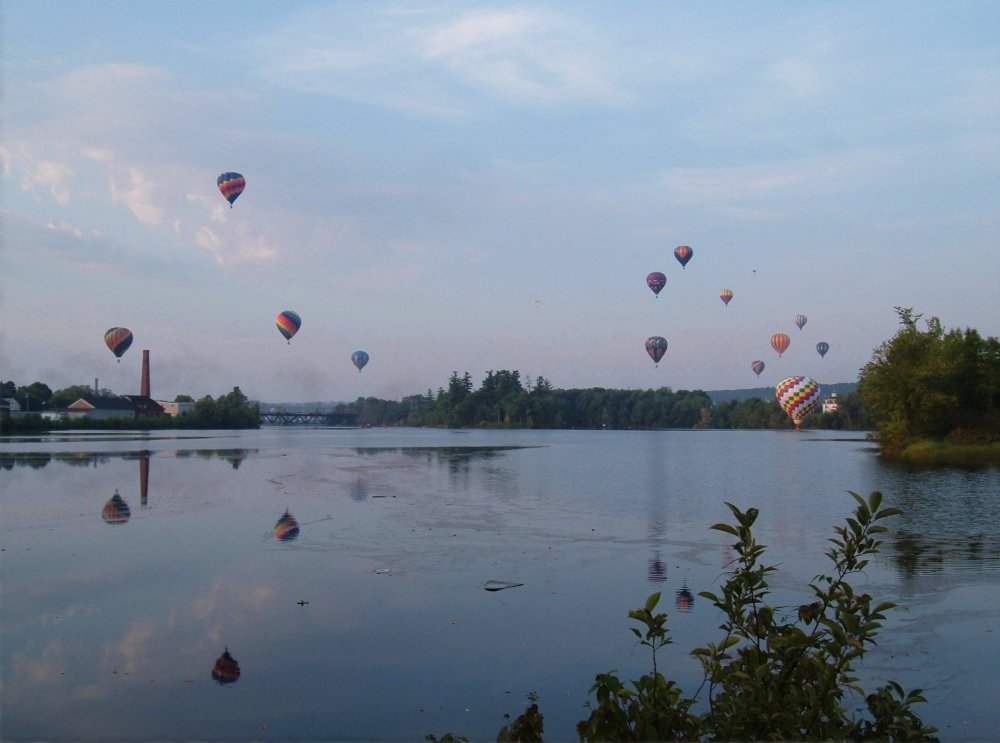 This entry in the "For Namesake" blog is about Lisbon, Maine, home of the World Famous Moxie Festival which takes place this year on July 11 - 13.

Moxie is a unique New England soft drink with a taste that you have to experience for yourself. Moxie started out as a "Nerve Food" and was first introduced by Dr. Augustin Thompson of Union, Maine as a patent medicine in 1876. Back then it was given out by the spoonful to cure any number of medical conditions. In 1884 Dr Thompson began to market it as a soft drink. You may learn all about Moxie and this years festival at: http://moxiefestival.com Come join in the fun and try some Moxie, it really is very good.

Lisbon, Maine is a town of 9,009 located in Androscoggin County along Maine Route 196. Within the town of Lisbon there is a Census Designated Place (CDP) called Lisbon Falls, where Moxie Soft Drinks originated, with a population of 4,420. Lisbon lies along the Androscoggin River, ten miles southeast of Auburn, the county seat. The closest colleges and universities are Bates College in Lewiston, Bowdoin College in Brunswick and Southern New Hampshire University of Maine in Brunswick. Auburn has Central Maine Community College, which offers associates degrees.

The town of Lisbon proclaims the area was settled as early as 1628, however, evidence suggests that only part time settlers were in the area at that time, and full time settlers did not arrive until 1766. Between then and 1800, several saw mills and grist mills were being operated in the region. The area at that time was part of the town of Bowdoin, until 1799 when it was incorporated as the Town of Thomsonborough. Wanting a shorter name, in 1802 the residents changed the name to Lisbon, after the Portugal capital city. The mills in the area continued and were greatly expanded in the 1860’s when the Worumbo, Farwell and Farnsworth mills were erected, employing hundreds of workers. Most of the mills are gone now except for a lumber mill near the Little River Bridge, which has been in operation at that site for nearly 200 years. Lisbon has always been a melting pot of many nationalities including English, French, Slovak and German. Lisbon Falls is now a part of the town of Lisbon, however at one time there was such a rivalry between the two, that a marriage between someone from Lisbon and Lisbon Falls was considered a “mixed marriage”. Sports have always been important in Lisbon and at one time they had a semi professional baseball team called the Worumbo Indians. [1] [2]

Paris, Maine another "For Namesake" town is located 30 miles northwest of Lisbon.

All "For Namesake" towns are from my book "For Namesake, a Travel Book - Places in AMerica Inspired by Famous World Cities". [3]