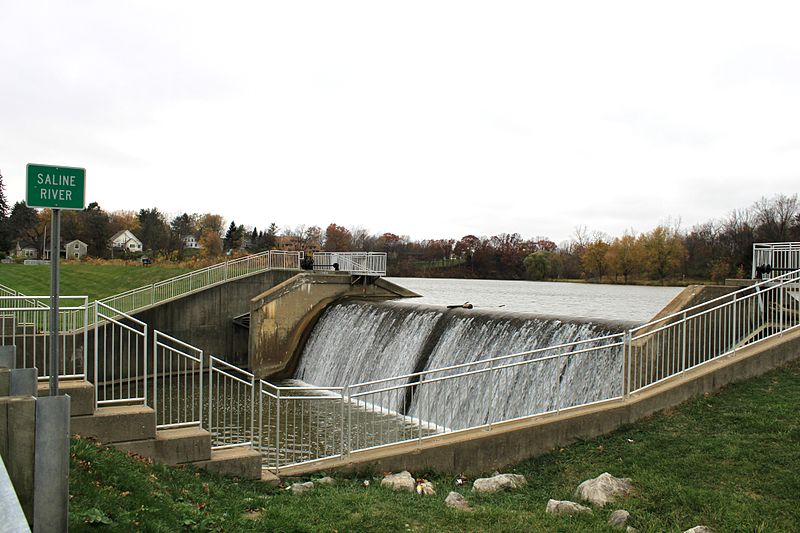 This month's "For Namesake" town is Milan, Michigan, one of 10 Milan's in the US from the book "For Namesake - a Travel Book"[1]

Milan, Michigan is a town of 5,836 located in Monroe and Washtenaw Counties along US Route 23. It lies 20 miles northwest of Monroe, the county seat of Monroe County and 15 miles south of Ann Arbor, the county seat of Washtenaw County. Milan is on the Saline River, which is a tributary of the River Raisin. The closest universities are Eastern Michigan University in Ypsilanti, Concordia University in Ann Arbor and the University of Michigan in Ann Arbor. Ann Arbor also has a campus of Cleary University. US Route 12 that passes north of Milan, through the community of Saline, is known as the Pulaski Memorial Highway.

The first settler in what would become the town of Milan was John Marvin who arrived in 1831. The same year, Bethuel Hack and Harmon Allen arrived. These three men, with their families, formed the nucleus for the present day Milan. There was no master plan for a town, it just sort of happened on its own. By the spring of 1833 there were enough settlers in the area for a post office. It was established with Bethuel Hack as the first postmaster, and designated as Farmersville, because it was primarily a farming community. In 1834 David A Woodard took over as postmaster and promptly renamed the community as Woodard mills in honor of himself. A short time later Henry Tolan, the town druggist served as interim postmaster and again renamed the town; this time to Tolanville, also after himself. In 1836 the townsfolk chose to name the town Milan, after the township that it was a part of. Milan Township had been named after the Italian city because of its many immigrants from that country. The Postmaster General agreed that henceforth all mail for the town would be directed to Milan. Milan was officially accepted as a Home-rule Village in 1885. Eighty-two years later, in 1967, it was formally incorporated as a Michigan City. [2]