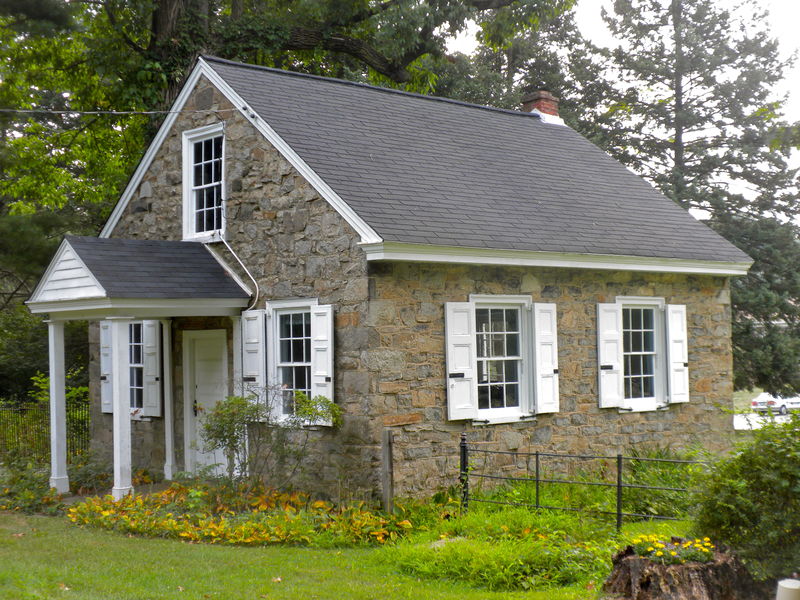 This week the 113Th U.S. Open Golf Championship is being held at Merion Golf club in Ardmore, Pennsylvania. The U. S. Open is one of the four golf major tournaments held each year. As such all of the top golfers in the world will be there. Merion Golf Club was established in 1896 and has hosted more USGA championships than any other golf course in America. This week's U. S. Open will be the eighteenth such tournament held at Merion. For more information and to enjoy all the action see the tournament website [1] I would love to go but its's a long way from Texas so I will enjoy it from the comfort of my armchair. Please comment if you are able to attend.

Ardmore is a suburb of the major city of Philadelphia on its west end. Interesting enough Ardmore itself could have been one of our Namesake Cities as it was originally named "Athensville". It was renamed to Ardmore in 1873.[2] The Lincoln Highway, passes through Ardmore on US 30.

Here is the Information about Lima from "For Namesake":

Middletown Township was established in 1687. The name is thought to come from its location in the center of what was then Chester County. In 1806 Phillip Yarnell obtained a license to open and operate a tavern at the Middletown Crossroads. That spot was then known as Lima, although no one knows why it was named that. The tavern was known as the Pine-Apple and became a wild place known for its cheap whiskey. It was so wild that Phillip had much difficulty in maintaining his liquor license from year to year and the place became known as Wrangletown. A post office was established there in 1832. It was originally named Hamor’s Store presumably because it was located in the general store that had been built there in 1829. A lumberyard was opened in the area about that same time. The tavern closed for good in 1836 and soon there after the name of the locality reverted back to Lima. [4] Lima was never incorporated and is officially a Census Designated Place or CDP.

Tyler Arboretum in Media is one of the largest arboretums in the northeastern United States. It offers 650 acres of plantings and some 20 miles of trails. Nearby is Rose Tree Park. You can try your luck at fly fishing at FlyFish Pennsylvania, also in Media. Just to the north are Springton Reservoir and Ridley Creek State Park.