In the winter of 2018, American Road Magazine published a 15th Anniversary issue of the magazine to highlight the special people and places we have visited during those years. One of our favorites was Terry “Ike” Clanton, a descendant of one of the cowboys cut down in the infamous battle of the OK Corral. The story has always been seen as a paean to Old West rough justice where retribution was swift and final. "Not so!" says Terry Clanton. So we invite you to listen to a very different side of the story…what famous announcer Paul Harvey used to call…the rest of the story. Here is Terry Clanton in an interview from 2017.  You can read more details in vol. 15, num. 4 of American Road Magazine. 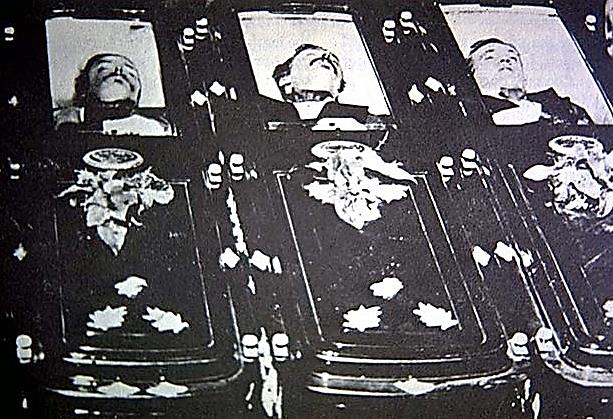 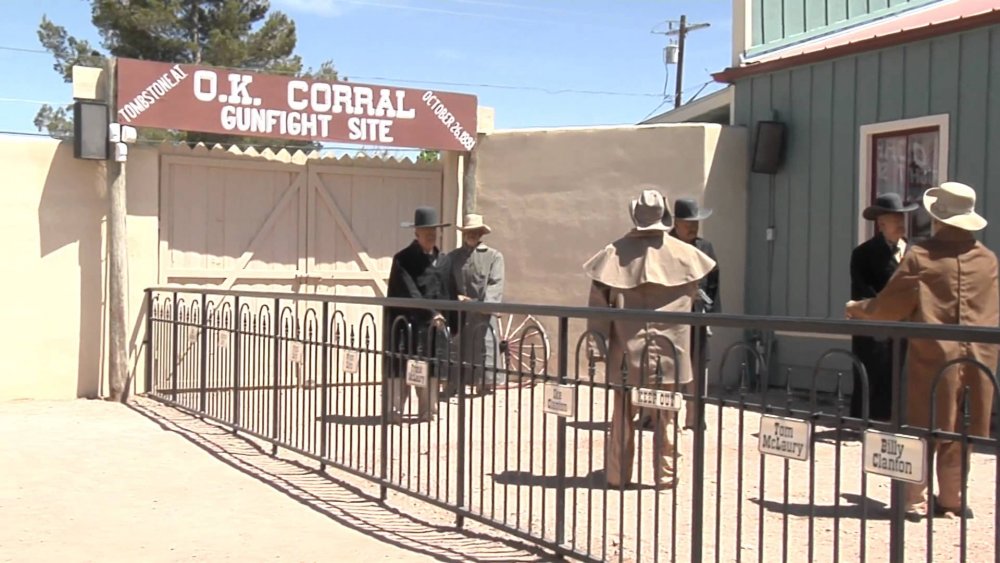 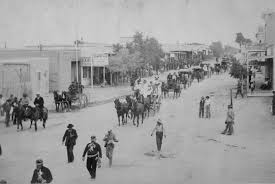 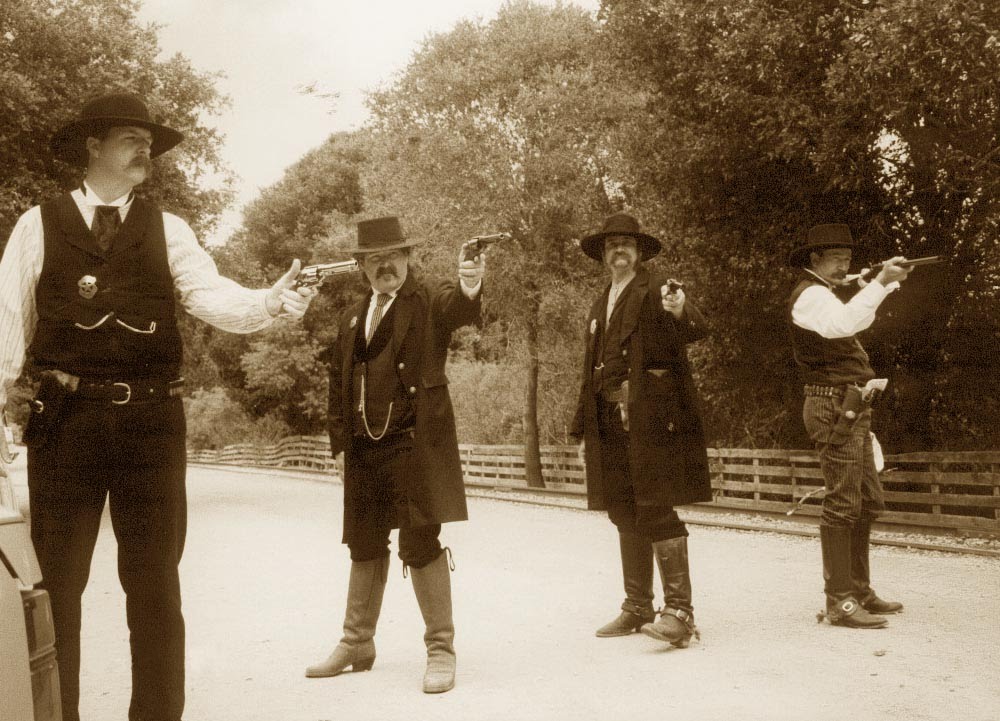