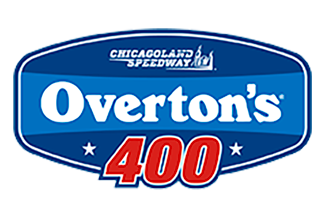 NASCAR Stars & Stripes Race Weekend at Chicagoland Speedway races at The Magnificent Mile And A Half. While the event kicks off NASCAR’s Summer Season. Much as, the top series — Monster Energy NASCAR Cup Series, XFINITY Series and Camping World Truck Series. So, the world’s greatest stock car drivers go back to how it all started.